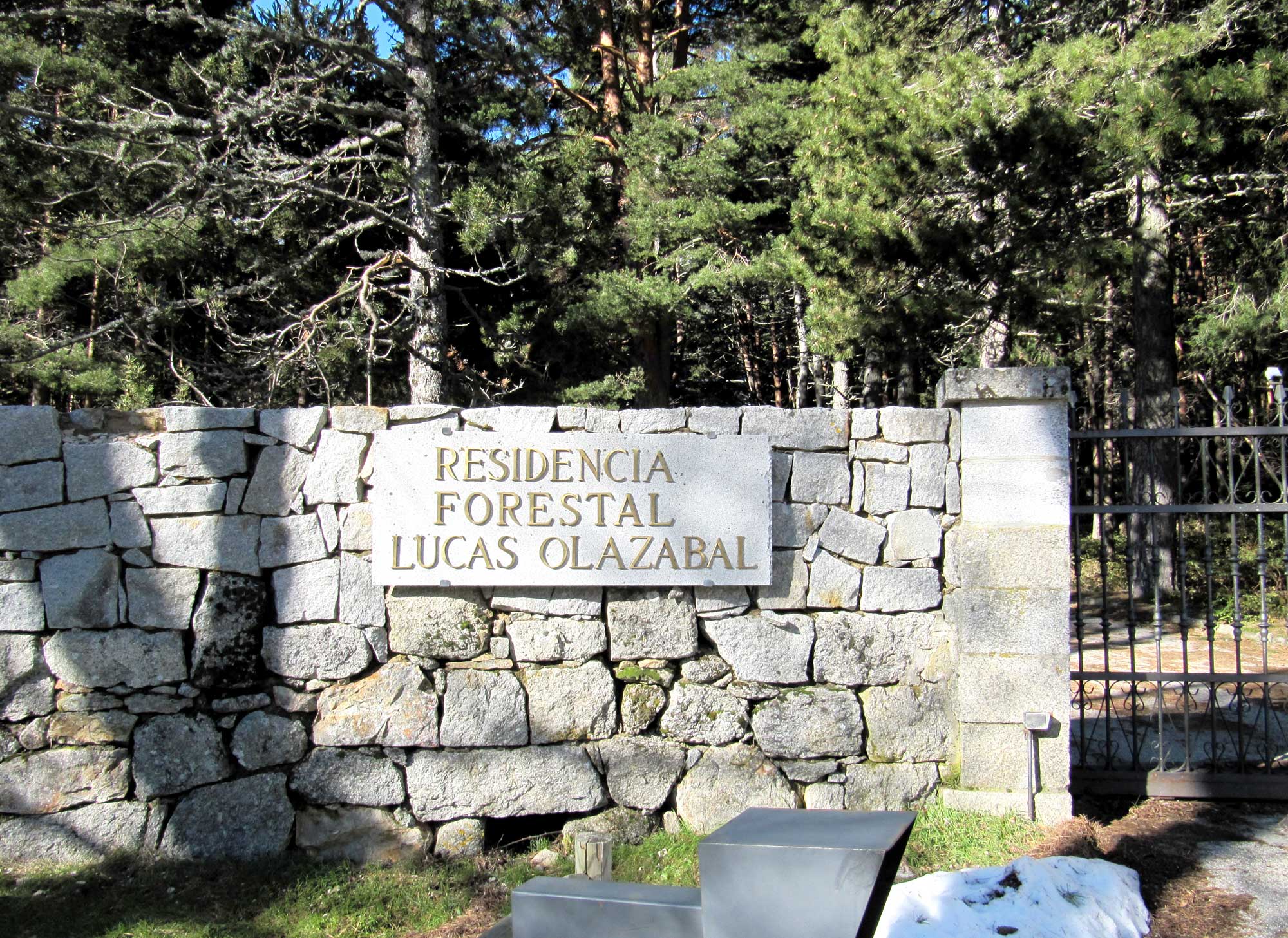 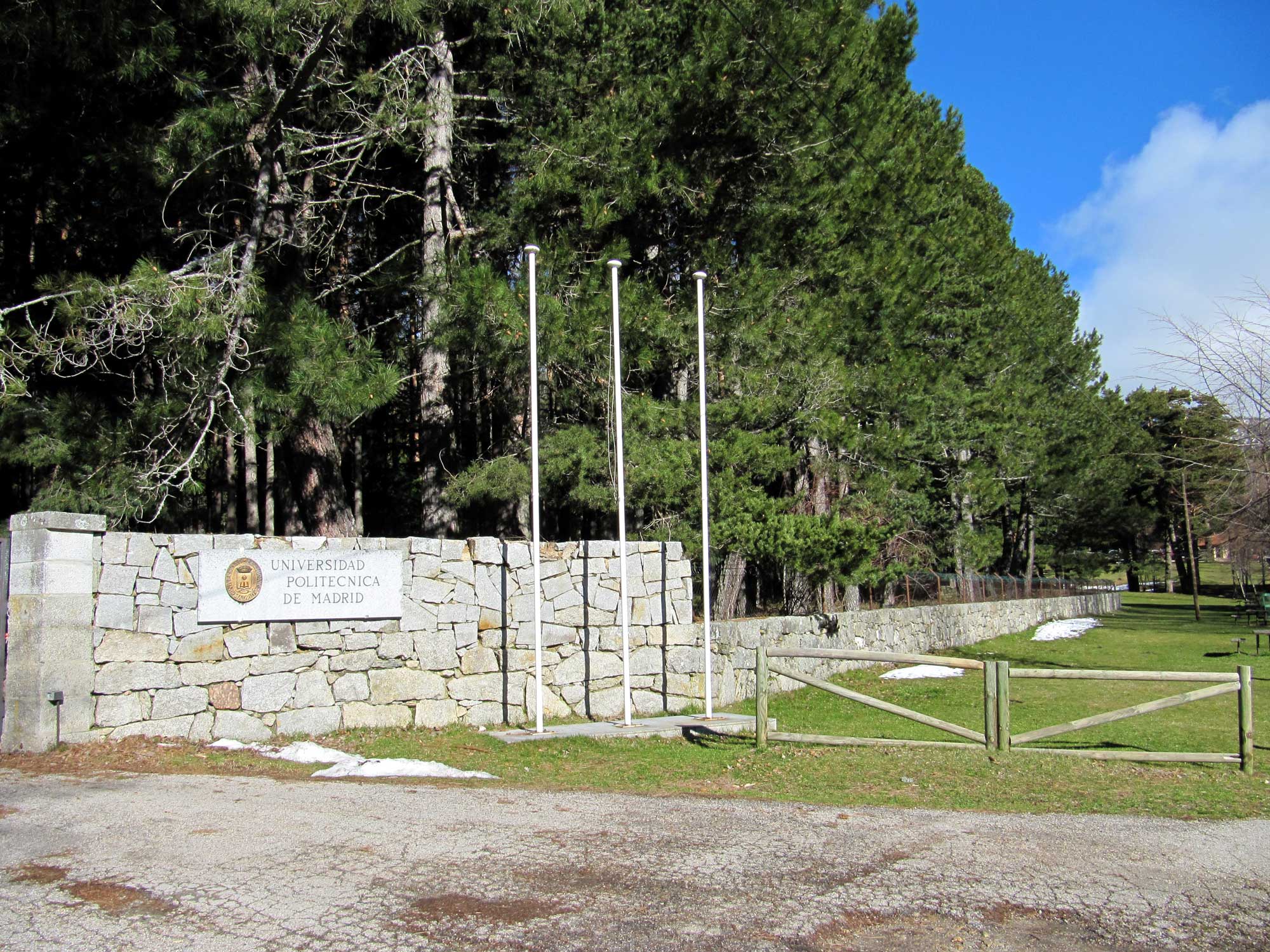 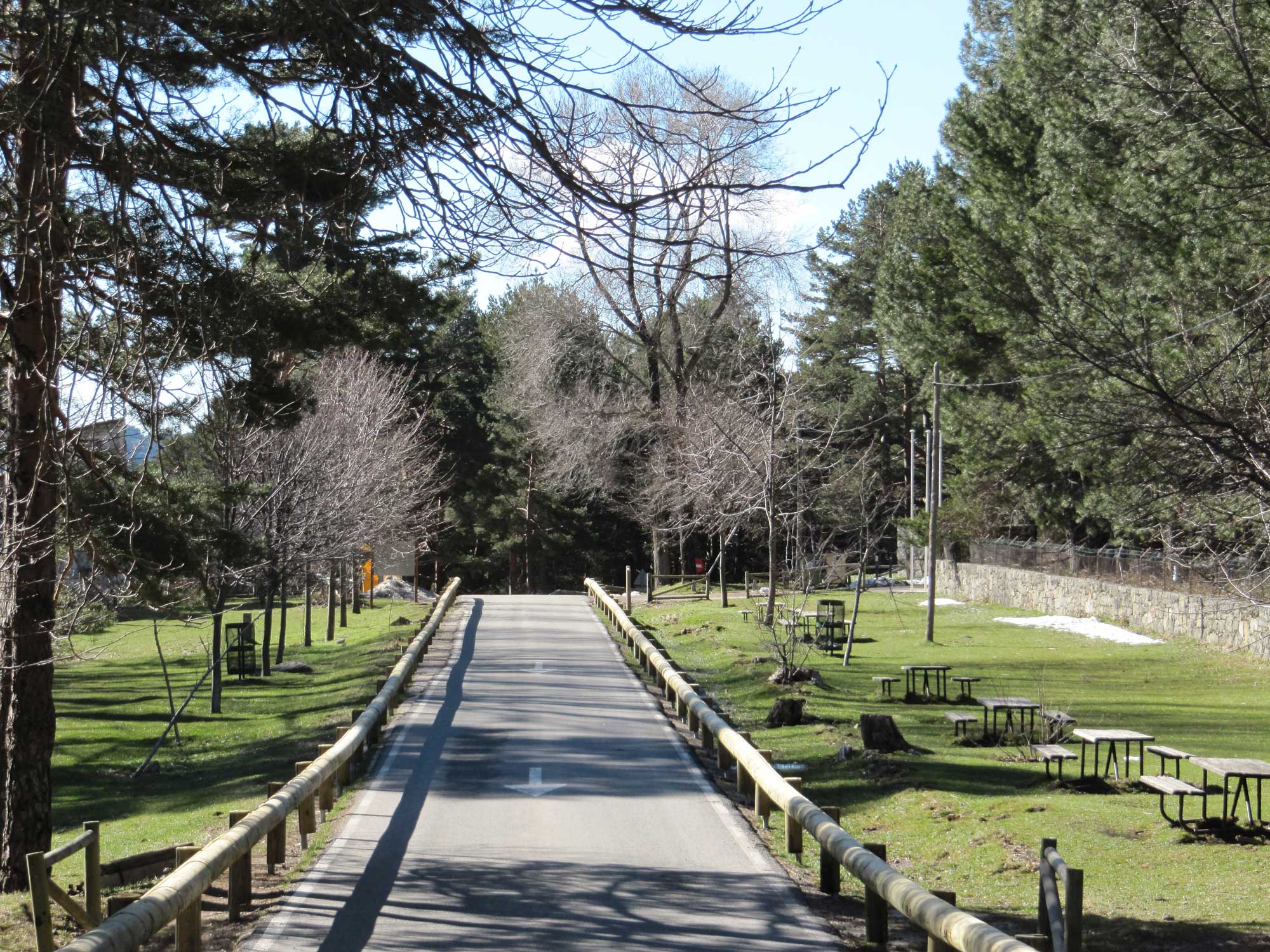 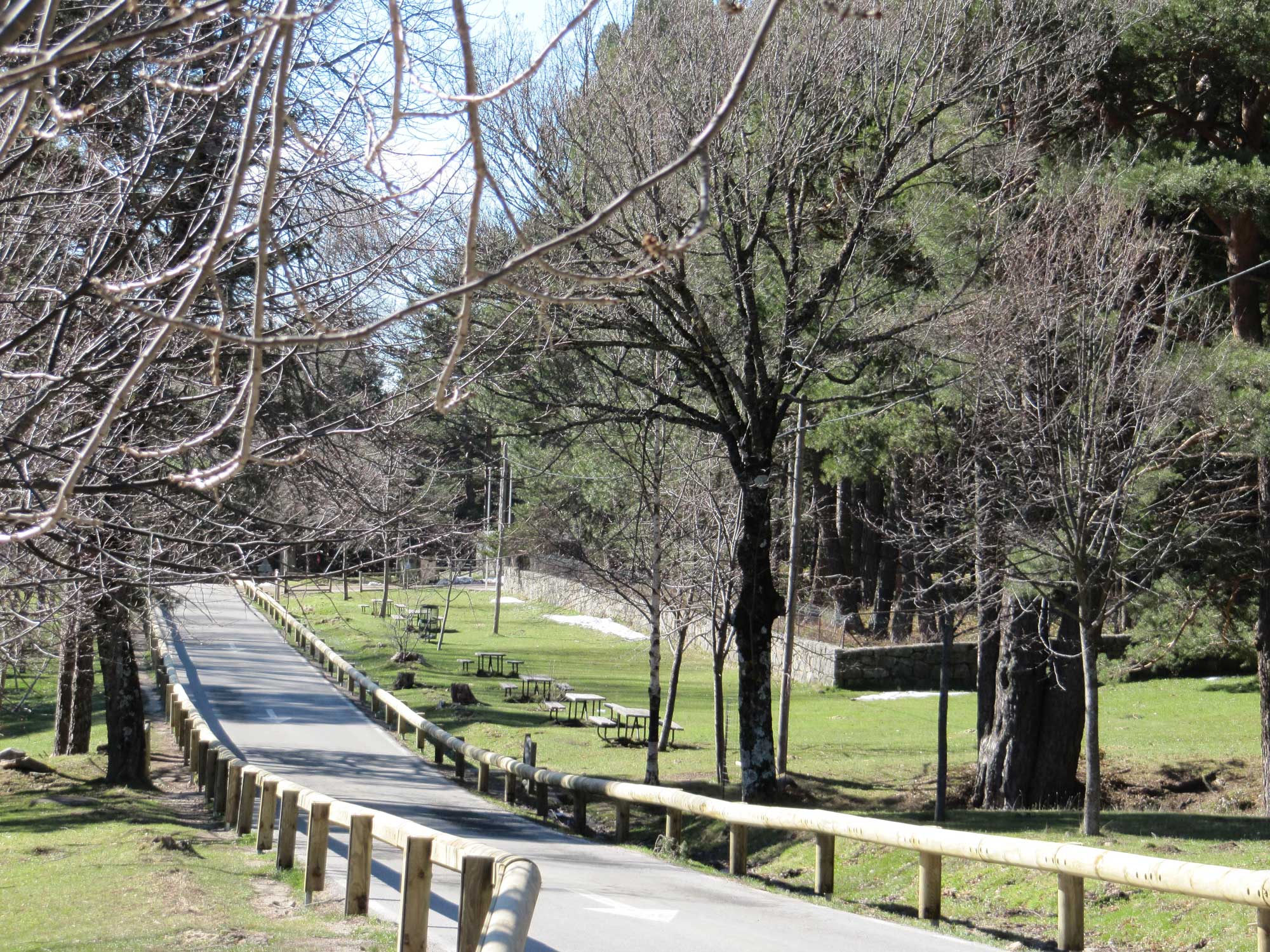 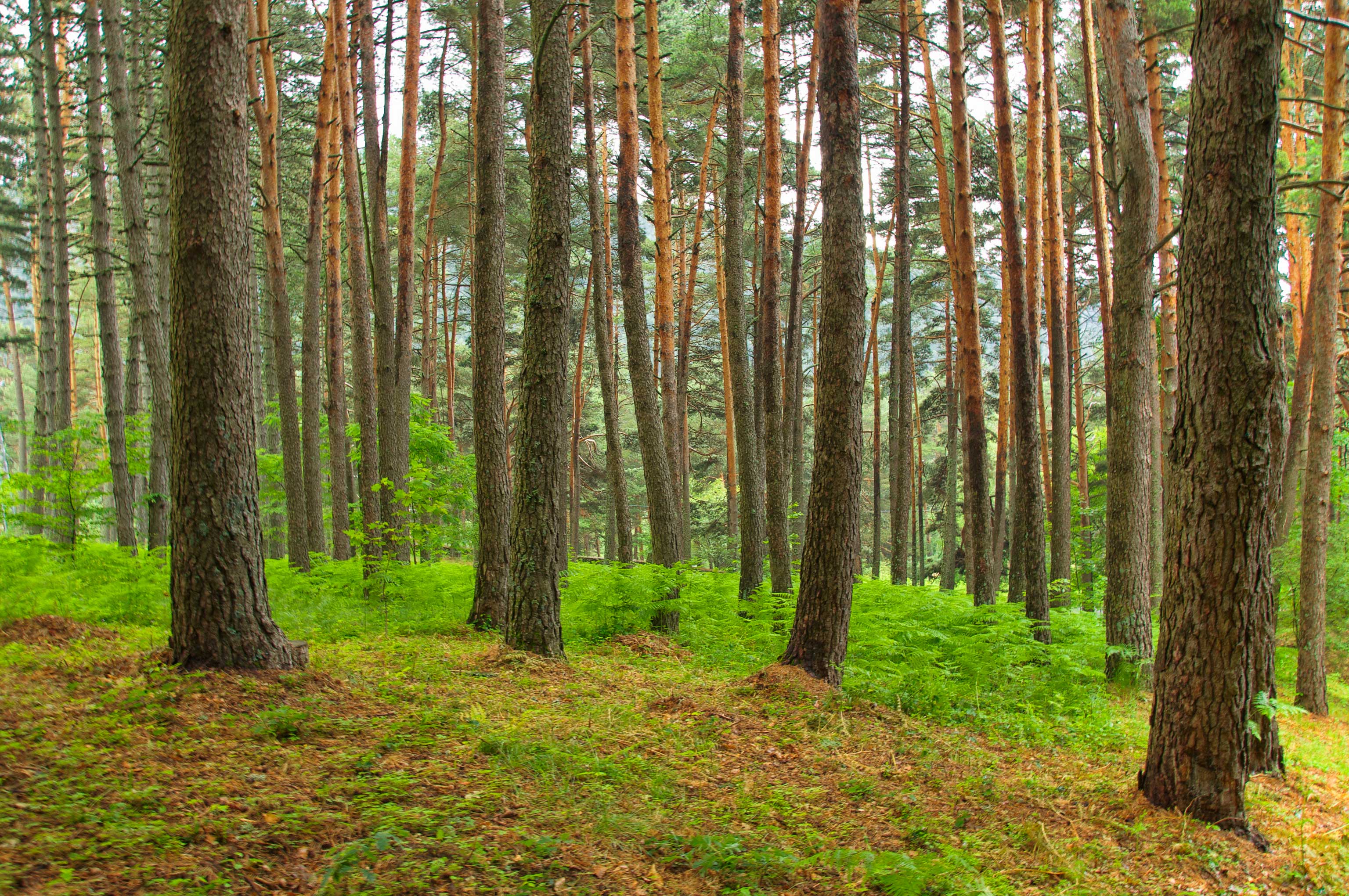 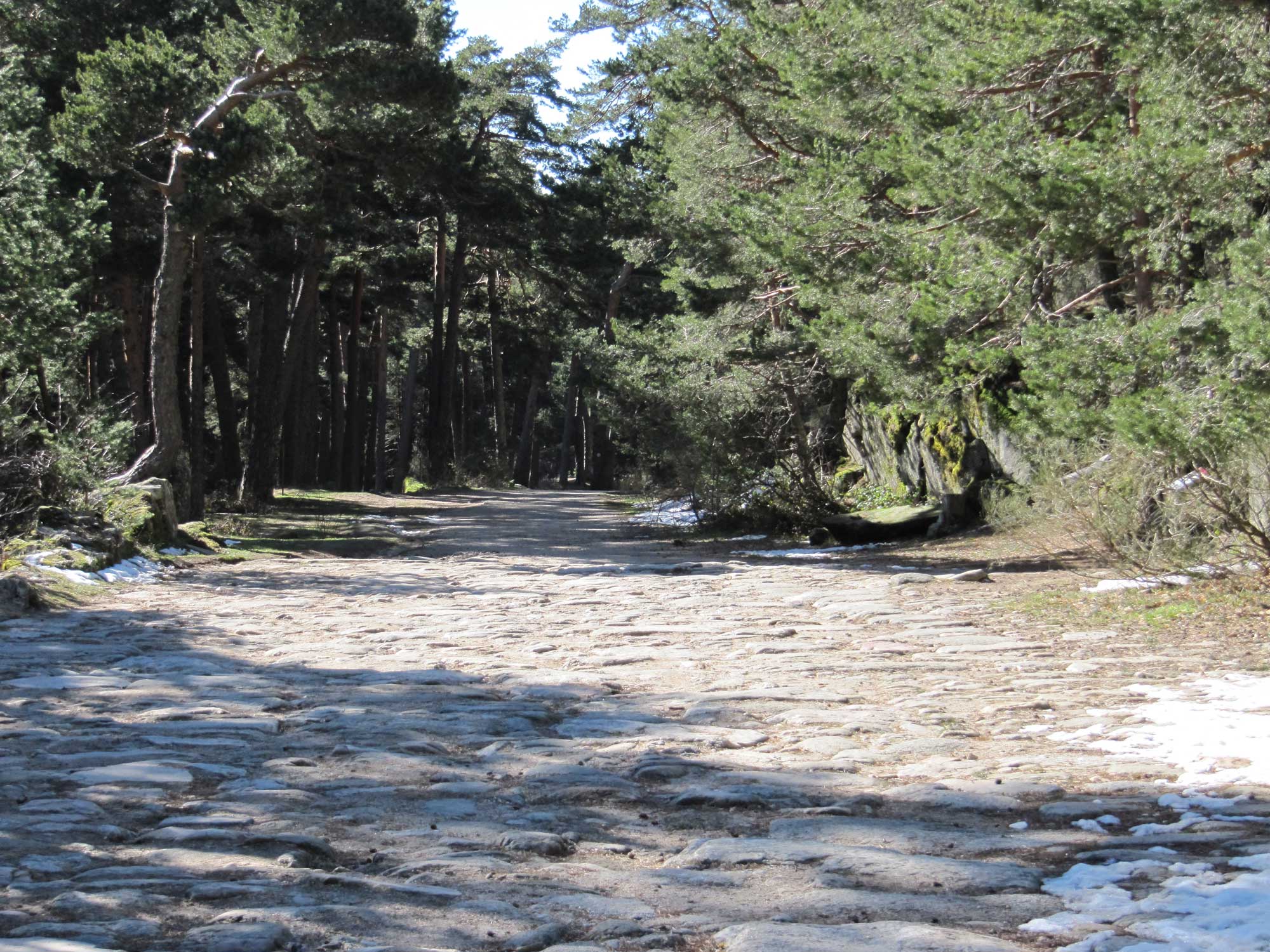 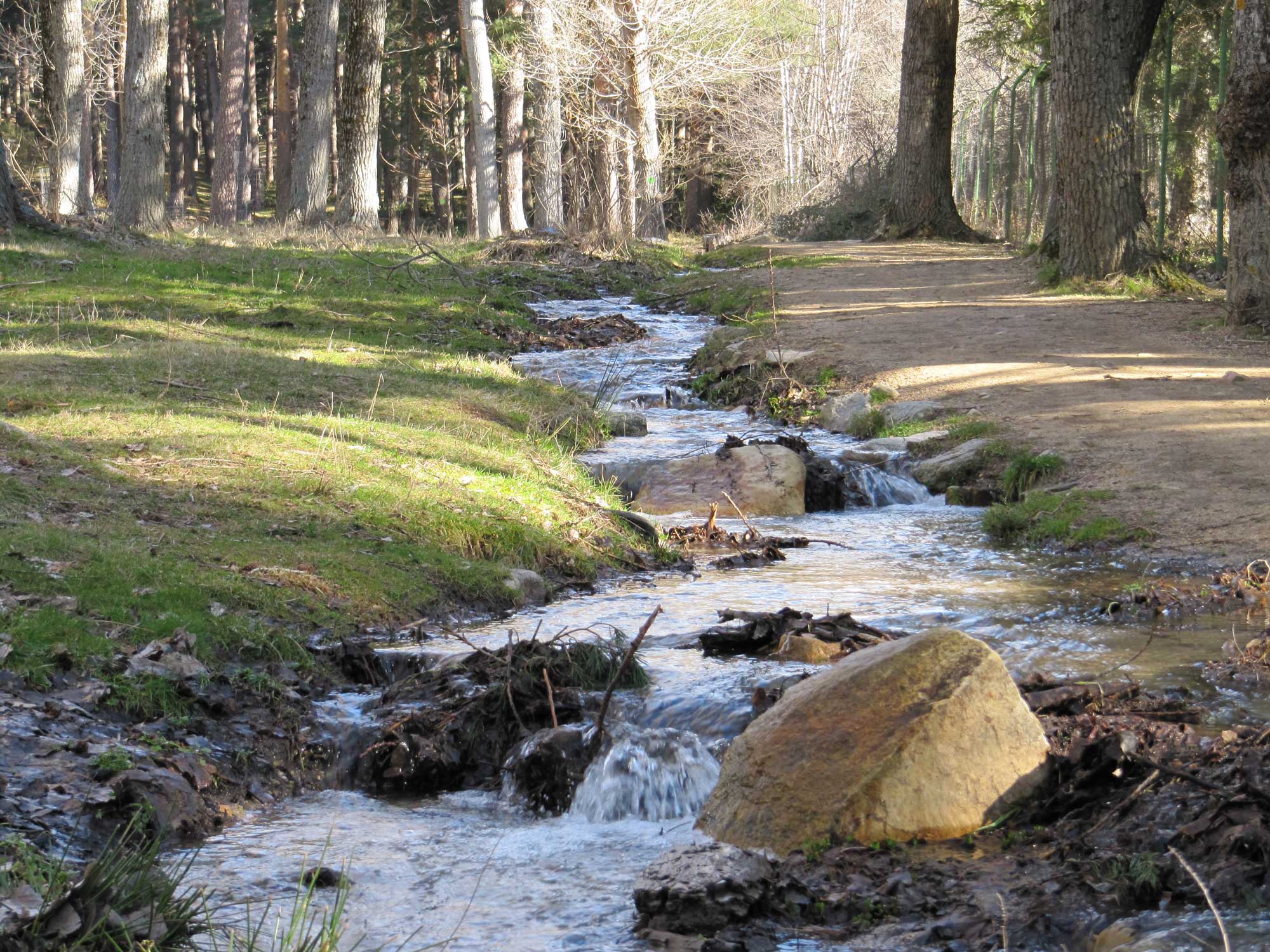 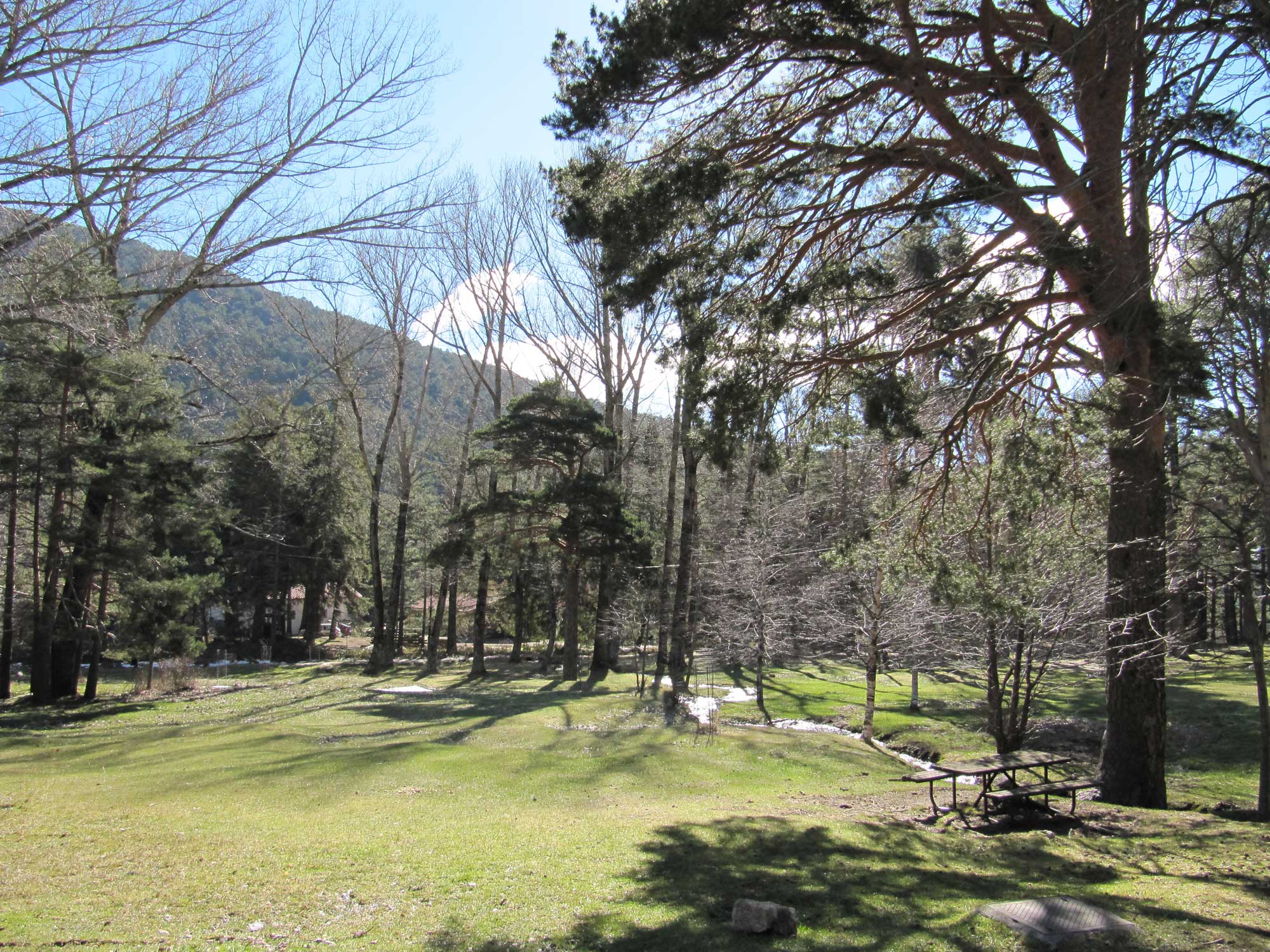 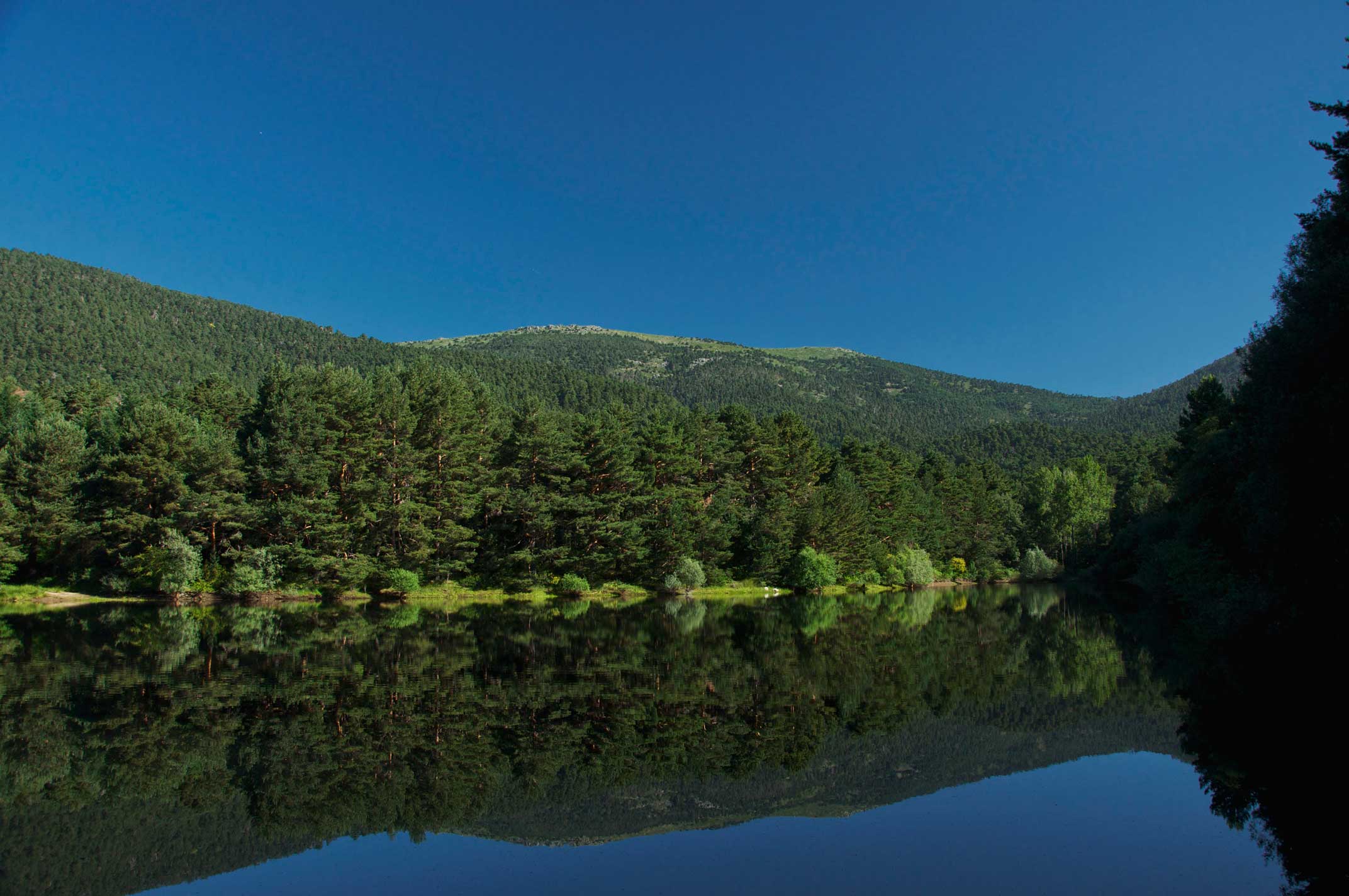 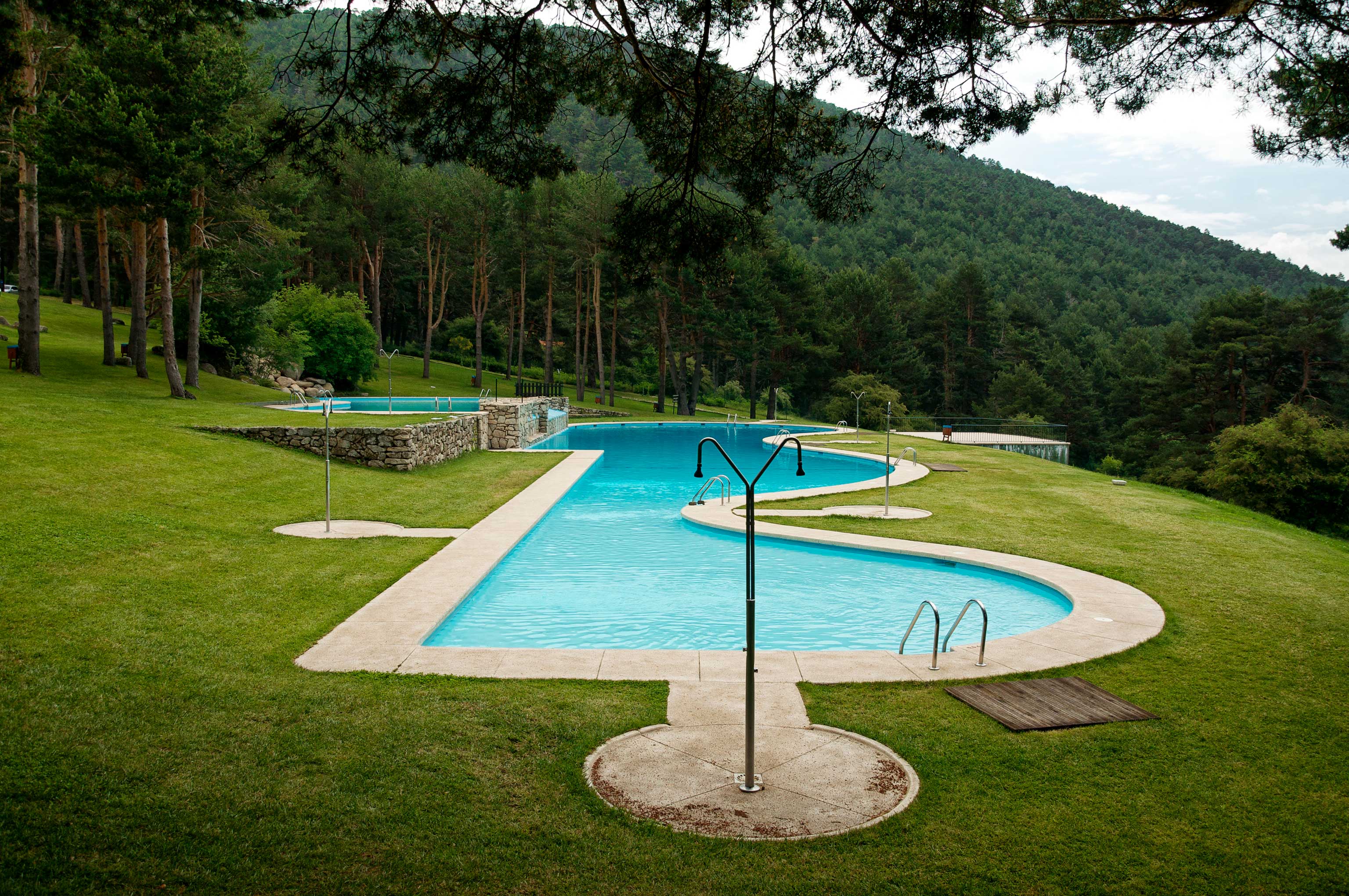 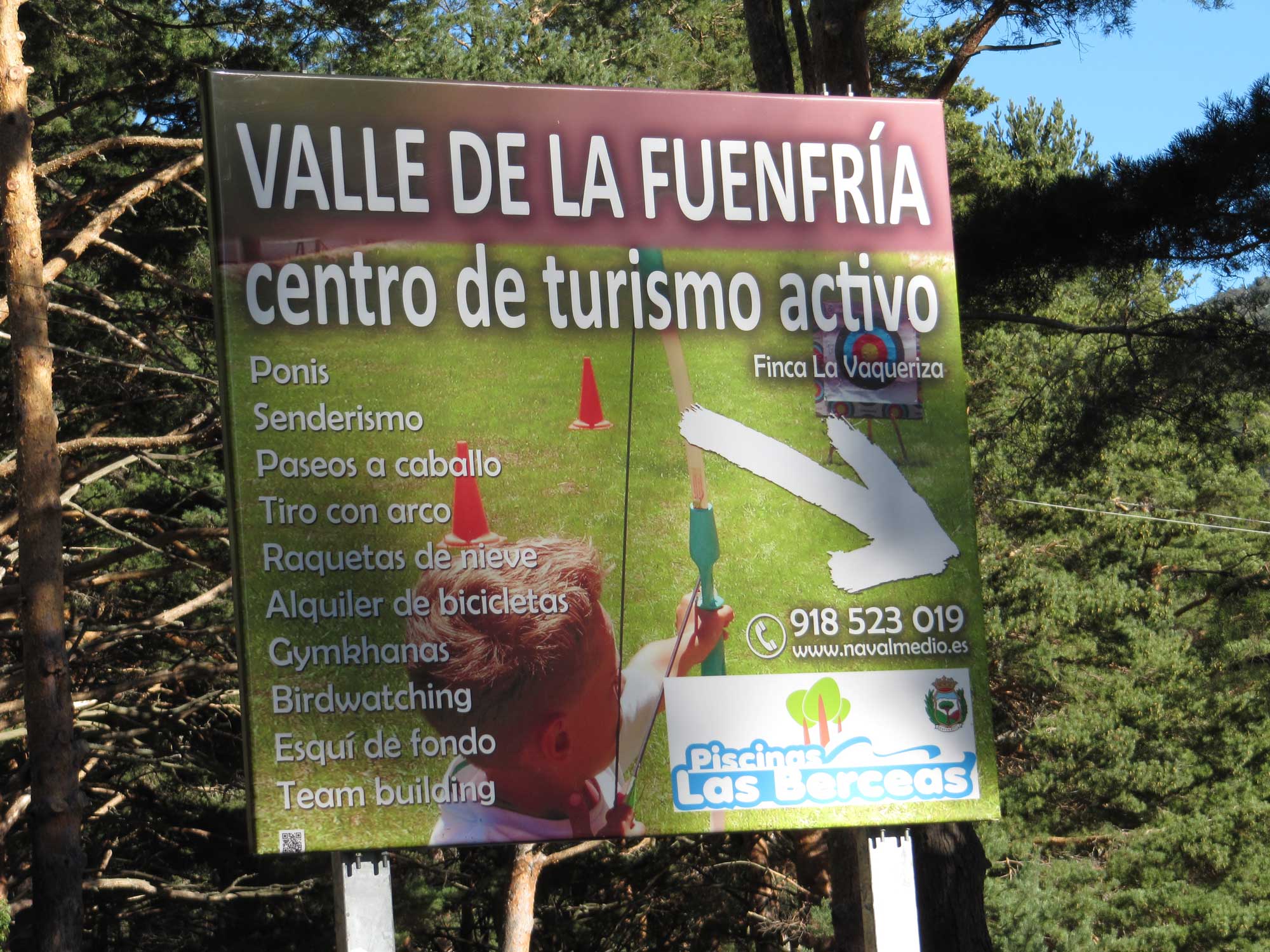 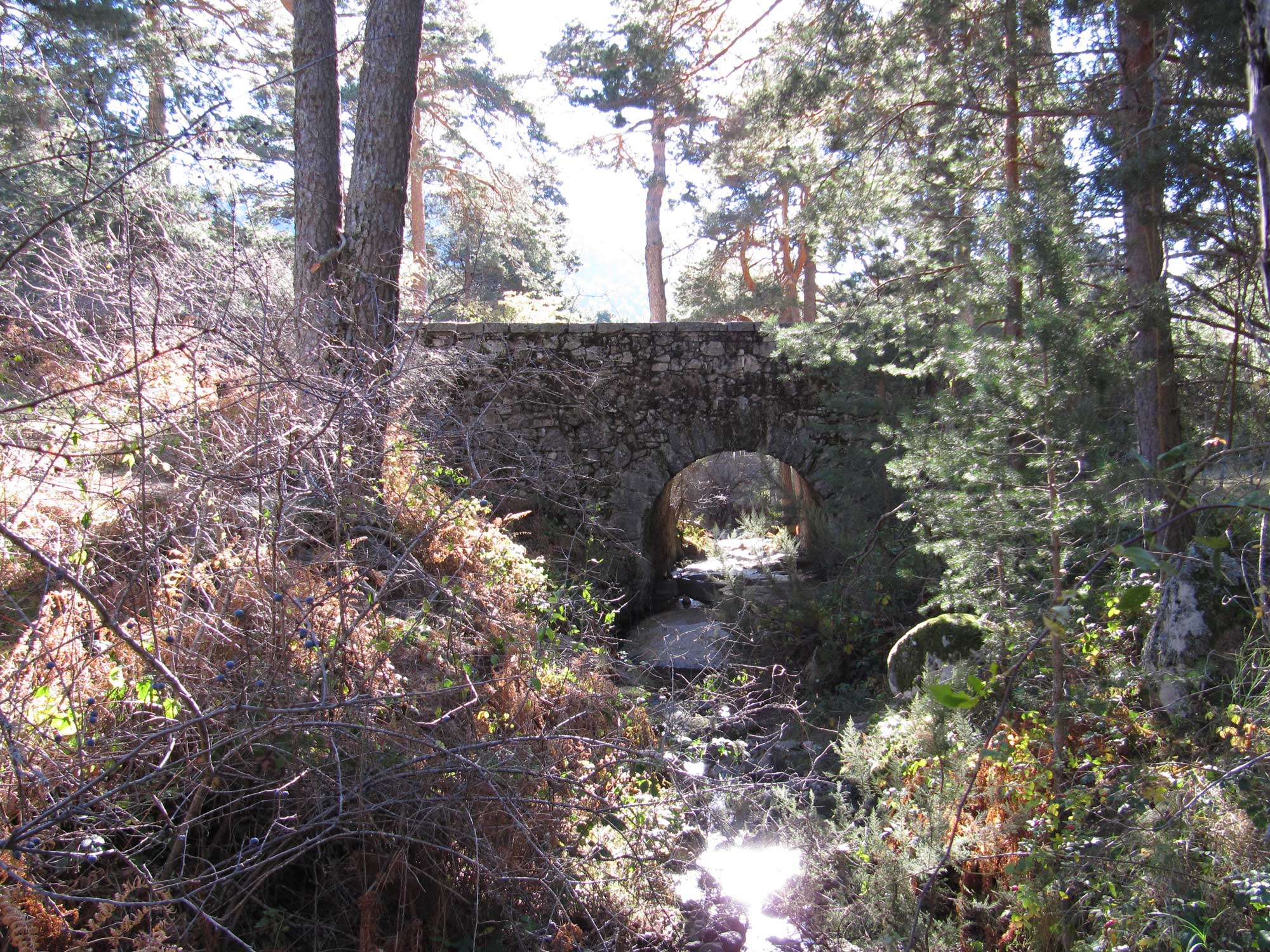 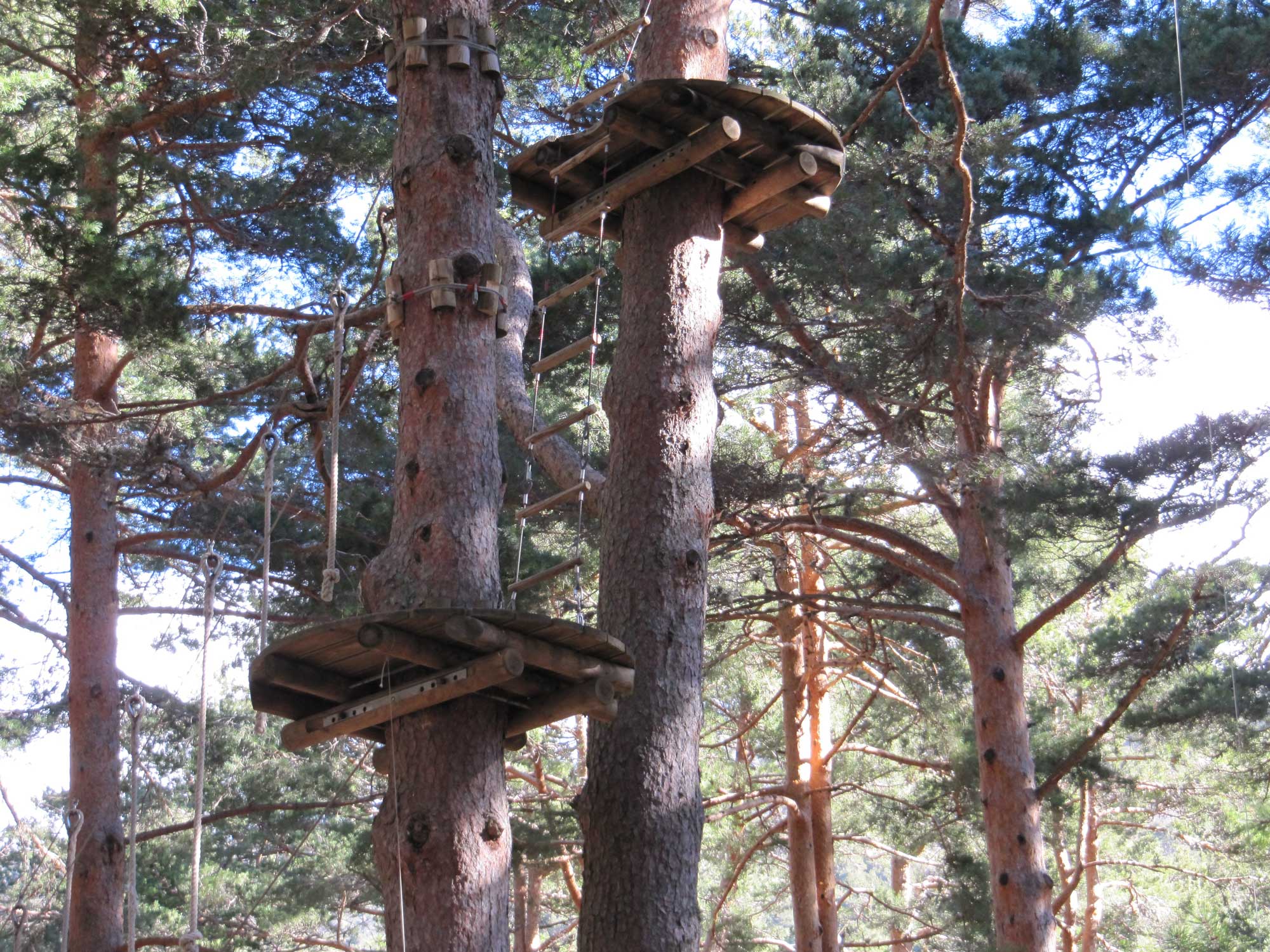 Since June 2013 the Sierra de Guadarrama, is considered to National park: 33.960 hectares distributed between the provinces of Madrid and Segovia, which are protected in the near 200 species dwelling 11 ecosystems existing, some high mountain.

Because of its proximity to Madrid, has been since the late nineteenth century, one of the first stages in Spain in which knowledge activities of the natural environment were conducted and valued as an educational resource and entertainment.

Addition high environmental value, Valley has an important historical-cultural substratum, as he passes by the Roman road linking the two plateaus, through port Fuenfría, and Bourbon sidewalk: step that made the cut segovianas land to get to the summer residence The Granja de San Ildefonso.

In addition to these two interesting historical routes, Valley offers a fully equipped environment for moments of leisure to residents Lucas Olazabal .